For over 47 years, the vision of Nestoras College is to provide a nurturing environment for students to embrace their Greek identity and conscience through the richness of Greek history and culture. The successful story of Nestoras College began when the school was founded in 1975 by two experienced teachers from Greece who set forth a goal for the maintenance and preservation of Greek language and culture in Australia. Since then, the school has grown across three campuses to cater for and support over 700 students from metropolitan Melbourne. With classes starting from Foundation to Year 12, students’ learning is undertaken by fully certified and accredited teachers, whose ethnic zeal and love for Greek language and culture, empower students to cultivate their Greek ancestry and acquire the language tools to be successful learners and better their employment prospects. Nestoras College embraces centuries of Greek culture to enrich language learning and education in Greek values and traditions, assisting in developing cultural identity and Greek conscience in students as the propagators of Greek language and culture in the Antipodes of the future.

Message of optimism and hope from the students of Nestoras College

To register please email the Principal at admin@nestorascollege.vic.edu.au

A link will be sent to your email address.

Upon entering, you will be requested to register your full name, email address and you will be asked to complete a quiz to prove that you are not a robot.

Give your child the chance to learn about the Greek language and culture.

Enrol now in one of our open days of afternoon classes.

From Greek philosophers Aristotle and Socrates to Alexander the Great, the Olympic Games, Pericles who initiated the Acropolis, Leonidas and the infamous Battle of Thermopylae during the Persian Wars, students are immersed into the ancient world of Greek civilisation which saw the introduction of artistic, political, philosophical and scientific achievements with an unparalleled influence on western civilisation.

The history of Modern Greece is integral in the cultivation of Greek conscience. The events of the liberation of Greece from the Ottoman Empire, the War of Independence, the patriotism and courage of the Greek people to the Asia Minor Disaster and the Pontian Genocide, World War II and the Battle of Crete provide an insightful and reflective journey to the history of Greece in modern times.

Students explore the connection of Greek mythology to today’s modern world. From the adventures of Odysseus and the Cyclops to the story of the twelve Gods of Mt. Olympus and Hercules, students are introduced to fascinating mythical characters and heroes whose legacy continues to live in modern day Hollywood films, graphic novels and television shows, inspiring them and teaching them valuable life lessons.

An intriguing journey for students through the byzantine period with a focus on the life of Greek people, the arts, education, language and Christianity til the fall of Constantinople. 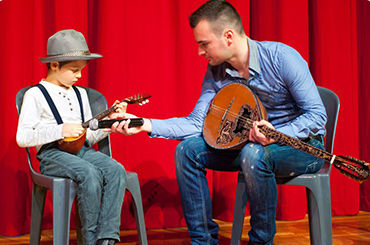 Our instrument tuition program has been running for 3 years and has currently over 100 students enrolled at our 3 campuses. Students from Grade 1 and above may select one of the following instruments: Acoustic Guitar, Bouzouki or Baglama. 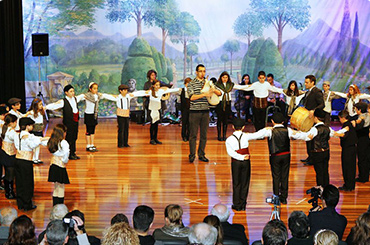 Greek dancing is a wonderful part of our Greek culture that is enjoyed by all of our students on a weekly basis. Nestoras College has invested in over 90 traditional costumes from various regions in Greece such as the Peleponese, Central Greece, Epirus, Thessaly and Thrace. Students that study at our school not only have the opportunity to wear the representative costumes of each of these regions as they progress, they also have the opportunity to dance these dances with live traditional music at our concerts. A truly enriching and direct experience with the Greek culture. 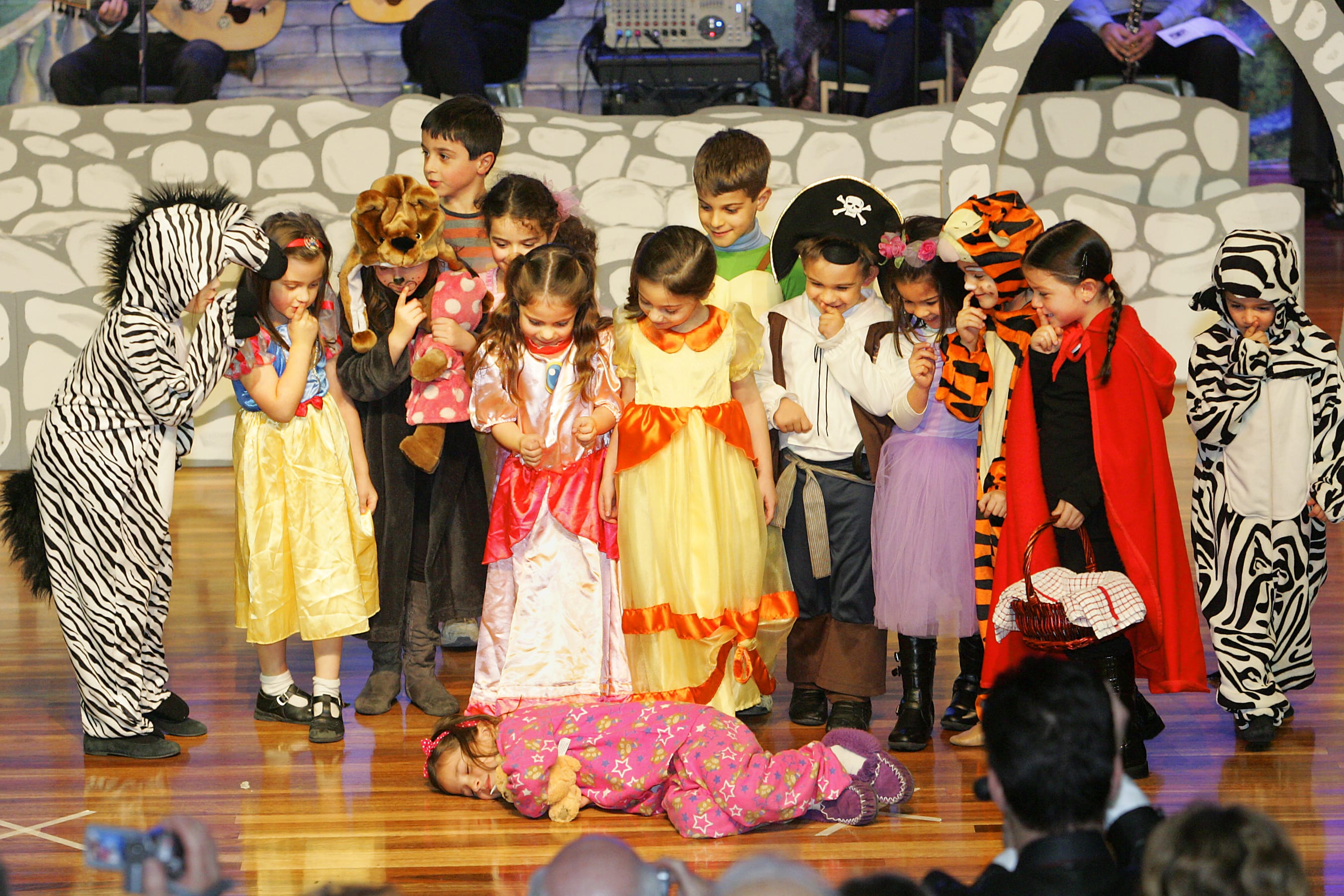 An opportunity of intrinsic educational value for students to express their creativity, project a positive, self-confident and collaborative image and promote active learning and understanding through a kinaesthetic approach. All theatre productions are showcased at our school concerts held in June and December every year.

Nestoras College was founded in 1975 by two experienced teachers from Greece and has since grown across three campuses to support over 700 students. Nestoras College embraces centuries of Greek culture to provide for not only language studies but also education in Greek traditions and values. All teachers employed by Nestoras College are also fully certified to teach Greek language and culture.